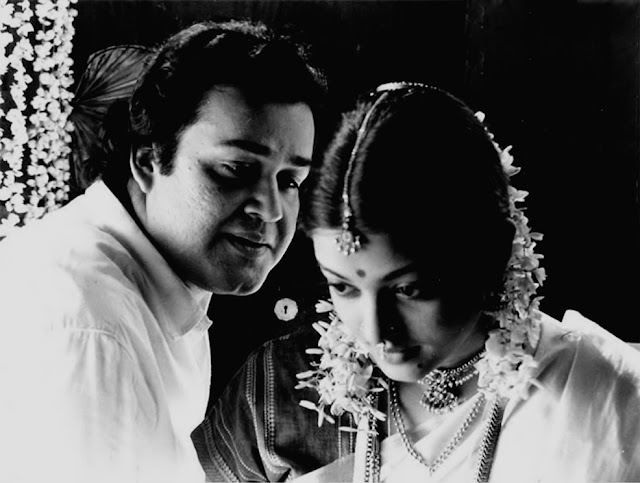 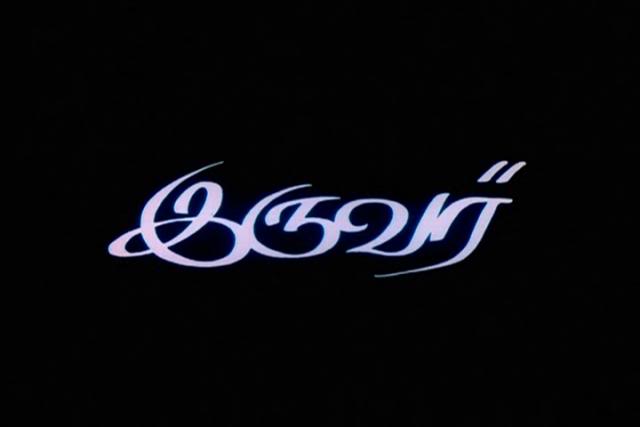 Iruvar  is a 1997 Tamil film directed and co-written by Mani Ratnam, with music composed by A. R. Rahman. The film is a fictionalized account of the lives of 1980s Tamil Nadu political icons M. G. Ramachandran and M. Karunanidhi, continuing the influential relationship between Tamil cinema and Dravidian politics The film was showcased in the Masters section at the 1997 Toronto International Film Festival. The film was a critical success and won the Best Film award at the Belgrade International Film Festival and two National Film Awards.
Posted by deepika.blog at 11:09

Email ThisBlogThis!Share to TwitterShare to FacebookShare to Pinterest
Labels: Iruvar 1997