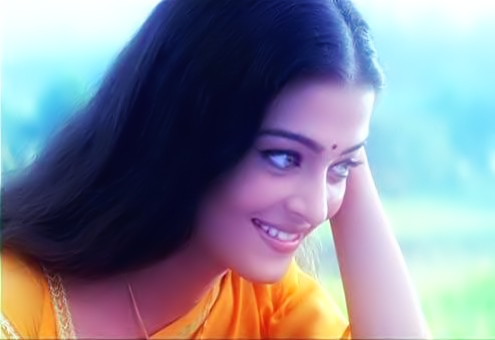 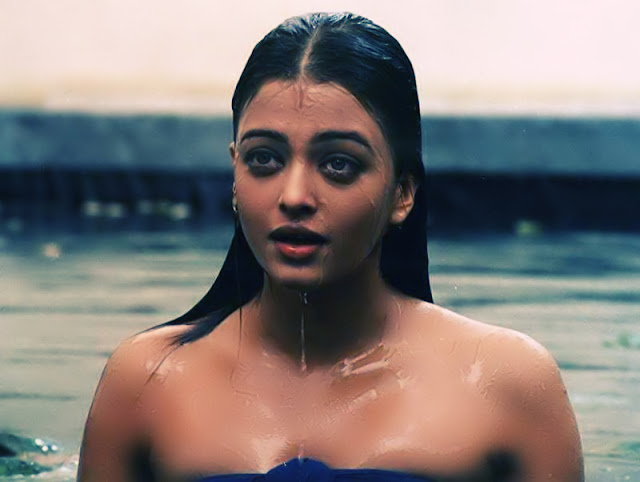 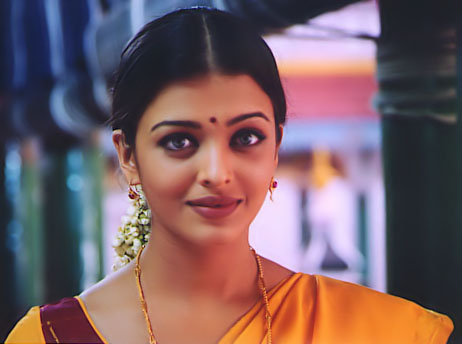 Kandukondain Kandukondain is a 2000 Directed and co-written by Rajiv Menon, Tamil musical and romantic film based on Jane Austen's novel Sense and Sensibility . the film features an ensemble cast of Mammootty, Ajith Kumar, Tabu, Aishwarya Rai and Abbas in the lead roles. Veteran actors Srividya, Raghuvaran and Manivannan also played other pivotal roles in the film, The film opened to Indian audiences after several delays, on 5 May 2000 gaining positive reviews and becoming a successful venture commercially. The film was also dubbed and released in the Telugu language as Priyuraalu Pilichindi, while the producers opted to release subtitled versions of the film worldwide.The film's soundtrack scored by A. R. Rahman, won critical acclaim and set a ten year long sales record, while a song composed by him and sung by Shankar Mahadevan won a National Film Award for Best Male Playback Singer in the process. The film went on to feature in international film festivals and gain notable awards.
Posted by deepika.blog at 11:08