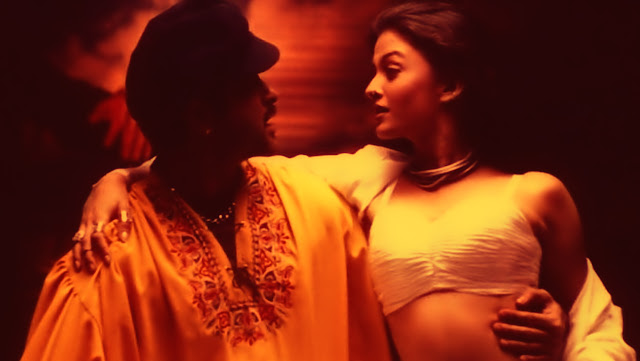 Taal is a 1999 Hindi film directed by Subhash Ghai. Taal was an official selection by Roger Ebert for his 2005 Overlooked Film Festival. The film stars Anil Kapoor, Akshaye Khanna, Aishwarya Rai, Amrish Puri and Alok Nath. It was also dubbed in Tamil as Thaalam. It was quite successful overseas, becoming the first Indian film to reach the top 20 on Variety's box office list. Anil Kapoor, A.R. Rahman, and Anand Bakshi each won a Filmfare Award for their work in the film.
Posted by deepika.blog at 10:55

Email ThisBlogThis!Share to TwitterShare to FacebookShare to Pinterest
Labels: Taal